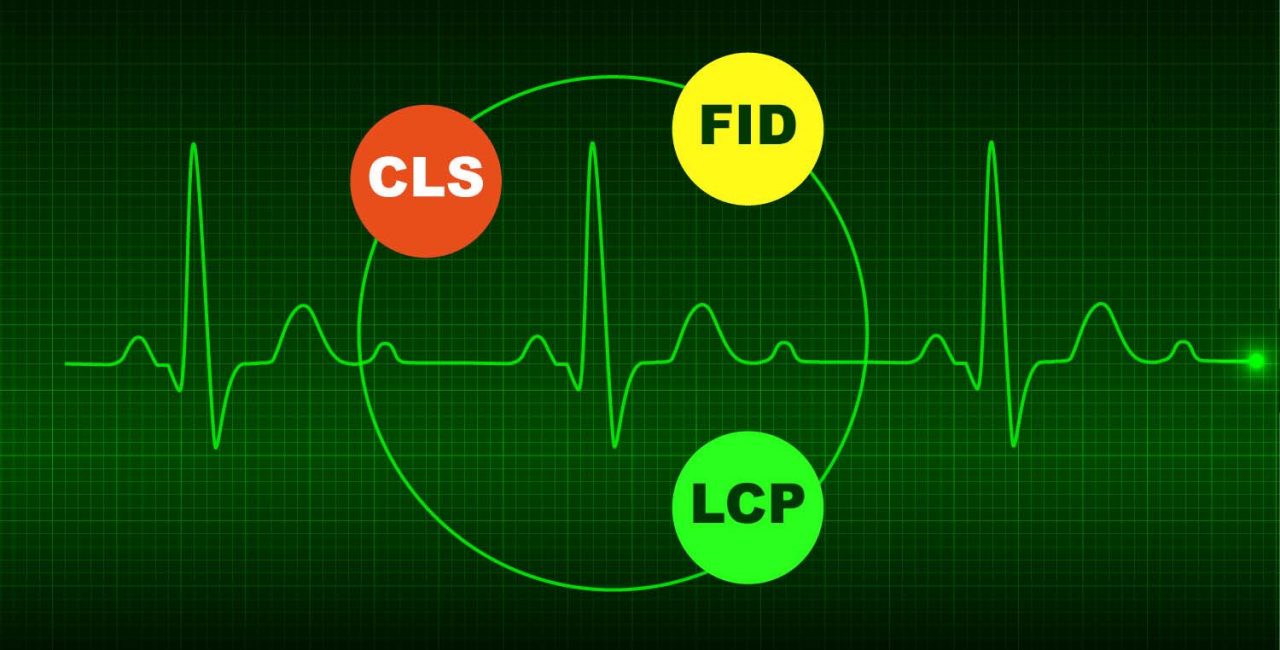 Google’s John Mueller has just made a big new announcement about Core Web Vitals, the three measurements that will be used as ranking signals starting in May 2021.

All Core Web Vitals Will Count for Ranking Boost

As we discussed in a previous post, the three measurements considered Core Web Vitals include Largest Contentful Paint, First Input Delay, and Cumulative Layout Shift. These are all ways of measuring how well your website loads up from the perspective of the user.

Starting in May, websites that hit Google’s targets for Core Web Vitals will receive a ranking boost as a result – but if some web designers were hoping to get the ranking boost for hitting one or two of the targets rather than all three, John Mueller’s announcement will come as a disappointment.

According to Mueller, websites will only get a ranking advantage for meeting all three targets. If you’re green on two of the Core Web Vitals and yellow on one, the ranking boost will go to someone else.

So, let’s take another look at those minimum targets! To refresh your memory, Largest Contentful Paint is basically the same thing as loading speed. A lower LCP means that the main content on your page is loading faster. A higher LCP means it’s loading slower. The target you need to hit here is 2.5 seconds or less.

First Input Delay measures how quickly your page becomes interactive – in other words, how long it takes for buttons and links to work. The target in this case is 100 milliseconds or less.

Cumulative Layout Shift measures the frequency of unexpected layout shifts while your page is loading up. The target for CLS is less than 0.1.

As of May this year, Google will combine Core Web Vitals with mobile friendliness and traditional UX signals (including browsing safety, HTTPS security, and pop-up rules) to determine which websites will get a ranking advantage. Your website won’t qualify for the ranking boost unless you meet the minimum targets for all three Core Web Vitals.

If you need your website redesigned to meet Google’s guidelines, contact O4S. We can bring all your Core Web Vitals within Google’s new standards, so you won’t slip in search engine results compared to your competitors. Contact O4S today!